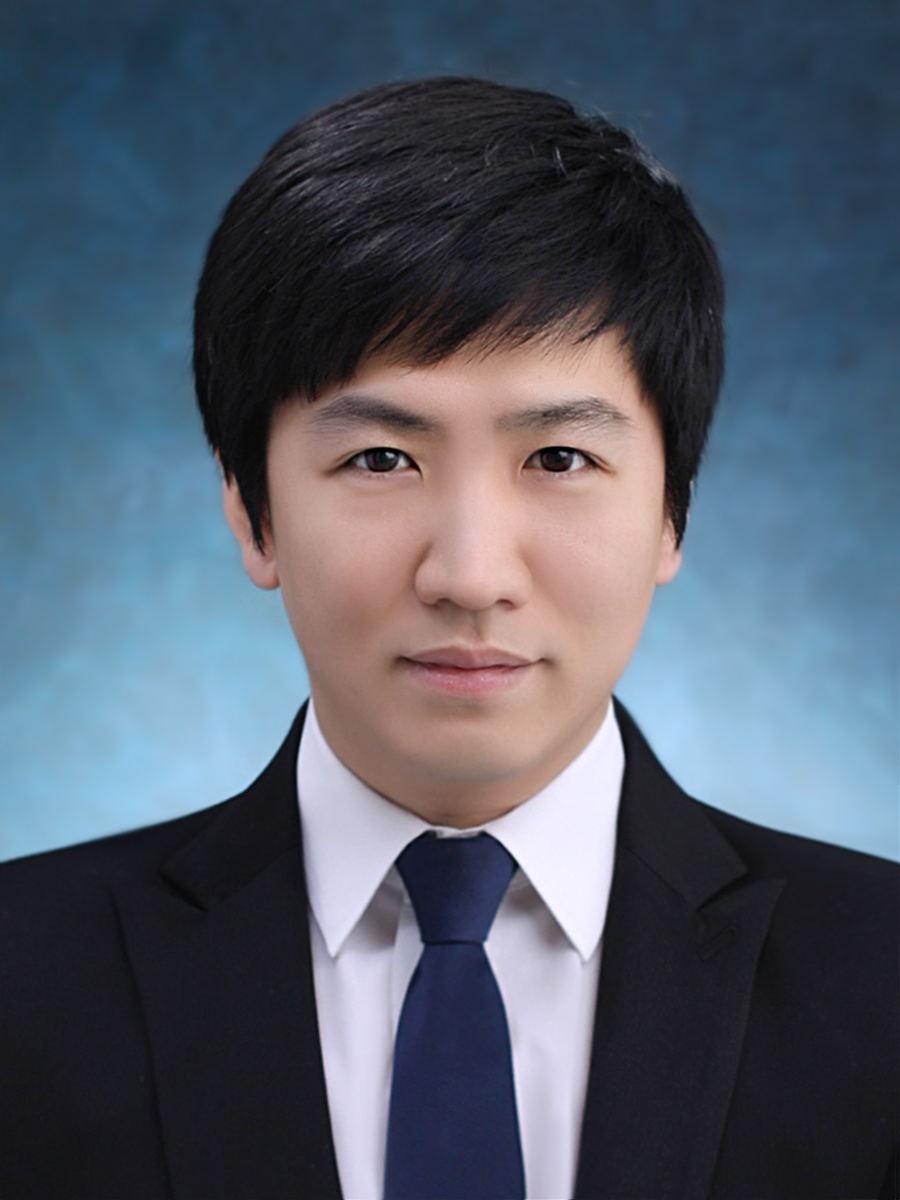 4. How climate change has affected the spatio-temporal patterns of precipitation and temperature at various time scales in North Korea (2016)

6. Analysing changes to the spatial structures of precipitation and temperature under different ENSO phases in the Southeast and Midwest United States (2015)

7. Drought hazard assessment in the context of climate change for South Korea (2015)